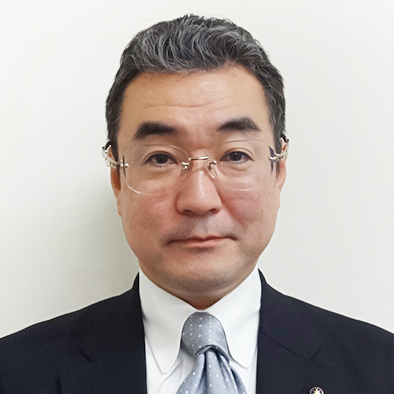 Mr. Takeshi Shimotsuma serves as Supervising Director of Global Environment and Energy, Kyoto City from 2017. In charge of the IPCC Kyoto in May 2019 where over 480 scientists gathered from 180 countries and regions and successfully adopted the IPCC Kyoto Guideline.

The IPCC Kyoto Guideline was adopted to support the Paris Agreement at the beginning of the new Japanese era “Reiwa.” We are currently in the process of implementing the Paris Agreement which the Kyoto Protocol played a fundamental role in formulating. In such a circumstance, Kyoto has played a significant role once again in developing measures against global climate change. Daisaku Kadokawa, Mayor of Kyoto made “Kyoto Appeal to Jointly Achieve 1.5℃” to the world in pursuit of carbon neutral by 2050.

Takeshi Shimotsuma will introduce Kyoto’s climate actions which the city together with its citizens consistently implements while collaborating with cities and regions around the world. Those initiatives are undertaken for Kyoto to take “responsibility for the future” and “play its role”.