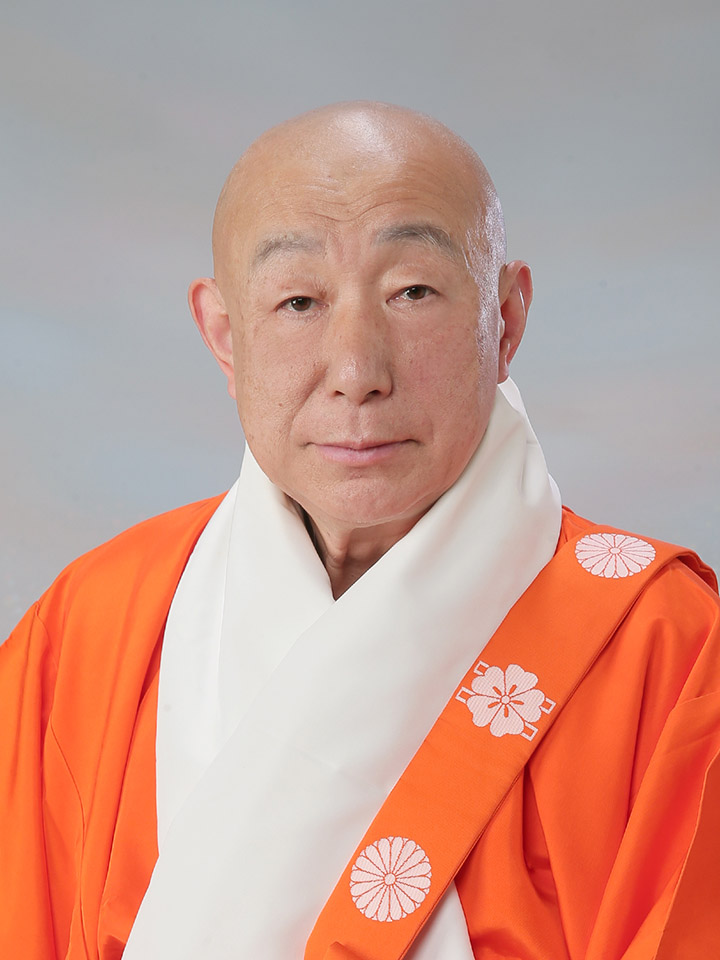 Since the turn of the 21st century, the international situation surrounding Japan is has been changing rapidly. This includes that the European countries, which have been acting as monoliths, asserted their own direction and have begun to overshadow the EU's ideals, the US-China trade and information war that put on the hegemony of the century intensified, and obviously the ethnic and religious problems have emerged in various parts of the world. Under these circumstances, the political leaders of G20 countries will gather in Osaka where G20 Summit will be held at the end of June.

The main theme of the G20 Summit is focused on how the world achieves economic growth. However, the religious community will emphasize the issues such as the entrenched poverty due to economic disparity, deterioration of climate change, human rights infringement caused by intense business competition, and the dangers due to rapidly developing life sciences and artificial intelligence technologies that have not been fully considered before.

While we Japanese religious leaders are also asked by society how we should respond responsibly to various issues raised by the modern society, the G20 Interfaith Forum 2019 will be held in Kyoto on June 11th and 12th, ahead of the G20 Summit.

In the G20 Interfaith Forum 2019, Japanese religious leaders will think with the religious leaders from all over the world and experts of international organizations, and make recommendations to the G20 Summit through the Japanese government. And we will actively disseminate the achievements to the society and act towards a better world. Thank you for your understanding and cooperation, and I pray the forum will go successfully with the fruitful outcomes.