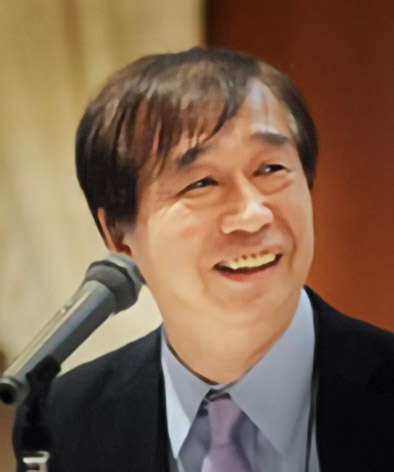 Dr. Takuji Okuno earned a PhD degree from Graduate School of Kyoto Institute of Technology (KIT) in 2001. In 1997, he appointed professor at the Graduate School of Sociology of Kwansei Gakuin University. He has served as the Executive Director of the Information-Media Education Center since 2005. He has served as the Dean of the University Library of Kwansei Gakuin University since 2009. He has served as Visiting Professor of Nichibunken, the National International Research Center for Japanese Studies since 2008. Now he is Director General for Yamashina Institute for Ornithology.

Dr. Okuno focused on Japanese popular culture, Manga, Anime, J-pop music, Figures, and Video games. These phenomena are called "Japan Cool" or "Cool Japan". They have already gained popularity around the world. Their particular popularity was spread to other Asian countries and the USA by the internet and digital media. Dr. Okuno notes that the roots of "Japan Cool" lie in Japanese Edo culture, just as the roots of Anime lie in "Kabuki" and the roots of Manga in "Kibyoushi "Japan Cool" at the Edo period, Tokugawa Shogunate Ere about 300 years ago.