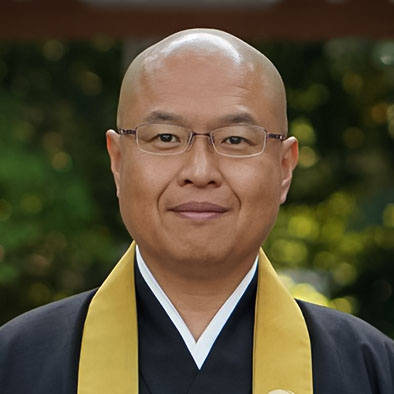 While it is impossible to stop the intellectual curiosity of the sciences, many people feel a sense of anxiety as the biological sciences in particular shift from the study of investigation and observation to that of technology and manipulation. There are also subtle differences between peoples based on their cultural and religious differences. This is seen, for example, in issues of the manipulation of life, such as prenatal diagnosis or euthanasia.

If science is that which seeks to "reduce that which we don't know and increase that which we do know," religion is that which develops people's sense of self-control by ascertaining that which "we can do, but should not." On one hand, that self-control that is closely related to the unique human sense of "taboo" has stood in the way of scientific progress. On the other hand, it must have played a useful role in alleviating anxieties in people, while governing the wills of researchers.

Buddhism has always pointed out the fact that scientific progress and the increased ability to do things as we like counterintuitively increases suffering. We should consider how to handle this suffering on a personal level and how to take on this suffering as a society.