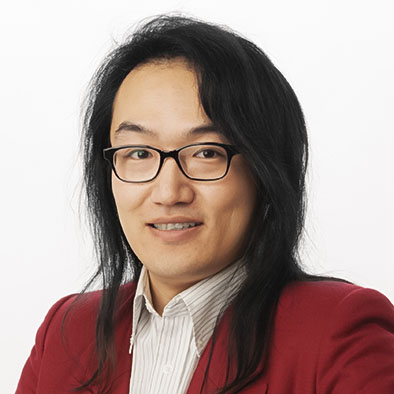 Yujiro Tsukigase, born in 1983. He studied at Kwansei Gakuin University (School of Humanities / Department of Culture and History). In 2018, he established "Citizens' Conference for Creative City Himeji” and was appointed the president. Currently, he works as a stage director and a graphic/editorial designer.

Do you know that "a brutality" is going in the People's Republic of China where has very unusual cultural and political style?

One day, a person who lives in peace with family, is arrested and detained by unprovoked reason, and gets a medical checkup. And after recorded his/her organs, he/she is released once. However, in case that his/her heart, kidney or liver, matches with some wealthy people who looks for donor, he/she is arrested again and is removed organ alive.