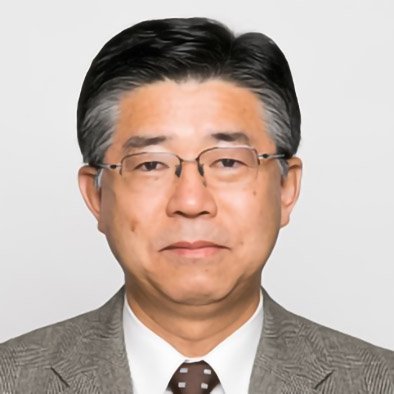 Rev. Kunitomi graduated from Faculty of Economics, the University of Tokyo. He worked at Niwano Peace Foundation. He has served as the Minister of Toyohashi and San Francisco Dharma Center, He has experiences of the Director of the Youth Department Dharma Missions Bureau. Currently he is board of directors of Rissho kosei-kai and Minister of Suginami Dharma Center. From January 2015, he holds Secretary General of Religions for Peace Japan.

1. Japan has been facing an aged society while population of over 65 years old were more than 35 million last year, which accounted for 28% of the total population in Japan. Also, more than 10 million people are over 80 years old. The elderly constitutes an increasingly large portion of the population. So, I would like to raise a question if we see this issue either positively or negatively.

2. I would like to state that religious people should contribute to building society which the elderly can live lively and actively with focusing on their every single life rather than weighing on economic values.

3. I would like to argue that religious people have a role of responding to fundamental questions of life, such as “What is human and how should we live?”, “What is life?”, “What is death?” in the generation of the 100-year-life.

Once young generations witness a society that the elderly are actively committed to their life, young people will find their hope for a society of decreasing birthrate and aging population.