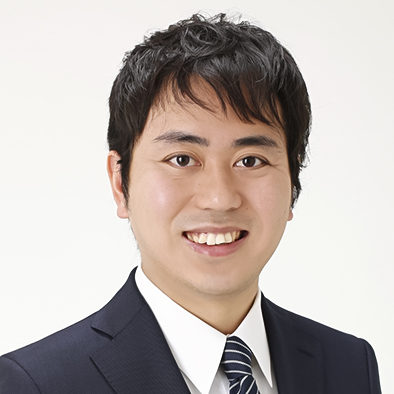 Masatoshi Murakami is a lecturer at the Doshisha University Law School and was a member of the House of Representatives of Japan from 2012 to 2014, serving on the Committee on Foreign Affairs.

He joined the Japanese Ministry of Foreign Affairs in 2008, working as a career diplomat at the Embassy of Japan in China and the United Kingdom

Masatoshi was enrolled in a master’s program at the London School of Economics (LSE) in 2012 and was a visiting scholar at Peking University from 2010 to 2012. He received his BA from the Faculty of Law, University of Tokyo in 2007.

Japan has tackled the problem of poverty proactively so far and should have responsibility to prevent the social polarization. Today I would like to introduce the newest approach from the Japanese perspective.