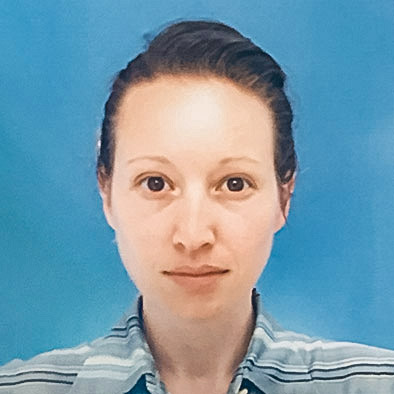 The United nations Sustainable Development Goals, Goal 13 Take urgent action to combat climate change and its impacts, brings climate action to the top of the international agenda. The United Nations predicts that by 2030, two-thirds of the world's population will be living in cities, with the urban population in developing countries doubling. One action that can target the climate changes and the growing urbanization is Urban Faming. Urban Farming is the practice of cultivating, processing and distributing food in or around urban areas.

In response to growing urbanization, producing food locally has been proven as a tool in multiple cities as a way to enhance food security by improving the resilience and sustainability of agri-food supply chains. In recent years, this growing trend has led to the emergence of innovative practices, such as hydroponics, developed to face challenges such as the scarcity of arable land in dense cities where available and affordable land is a rare commodity.

The environmental impact benefits of urban farming are through the use of innovative urban farming technologies the natural resource input, e.g. water, needed to create food can be substantially reduced. The Urban farms can be self-sustaining by using renewable energy as the power source, producing fertilizer through compost, and recycling water to use for agricultural purposes. In addition they reduce greenhouse gas emissions and other ‘wastes’.

Nevertheless, Creation of a sustainable and resilient citizen-focused urban food system allows citizens to access healthy and nutritious food through urban agriculture. Particularly, urban farming can be used as a tool for food insecure communities to access healthy produce. Urban farming helps to create shorter supply food chains, which create a more sustainable and resilient food system which is not vulnerable to external shocks.

Aside from the environmental impact benefits, urban farming is recognized as a tool which can deliver many social and economic advantages, such as: (1) changing the norms around food production and consumption to be more sustainable; (2) creating an urban food movement where citizens at the center of innovation of the urban food system and become “pro-sumers” of food; (3) getting urban inhabitants in touch with their food supply and educating them on food systems has the potential to change their food decisions to be in favor of healthier options and to improve their nutritional status; (4) Save the costs of transporting goods from abroad/ rural areas to the city.

In this forum, I will present the Israeli initiatives for urban farming center in collaboration with EU and Mediterranean cities. The Urban Farming Center is modular systemic infrastructure that can be varied in size and addresses the most relevant aspects of Urban Farming in one place through its different compounds: a productive greenhouse, a comprehensive education and research center, a factory for creating ecological products, a shopfront, and a central sustainability area.