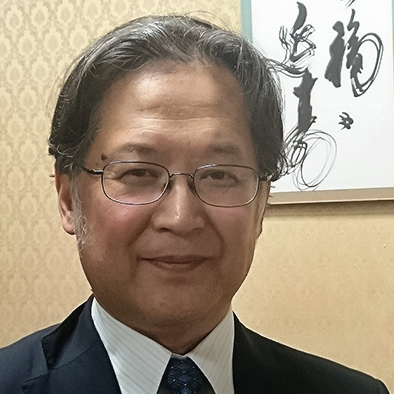 Born in 1955. He was deputy mayor in 2013 after working as a city official and serving as the Head of the Ukyo Ward, and is General Manager of Resilient City of Kyoto since 2017.

Resilience generally means toughness and resilience, but Kyoto, which has been the capital of Japan for more than a thousand years, can be said to be a city that truly incorporates resiliency. However, in order to exercise resiliency in various crisis responses including future disasters, it not only relies on economic and material richness and convenience, but rather the closeness in the human relations and high spirituality including the culture and art will become an important factor.

In this session, I will introduce the resilience of Kyoto, also known as a religious city, focusing on the strategy that the Kyoto City has developed as the 100 Resilient Cities.